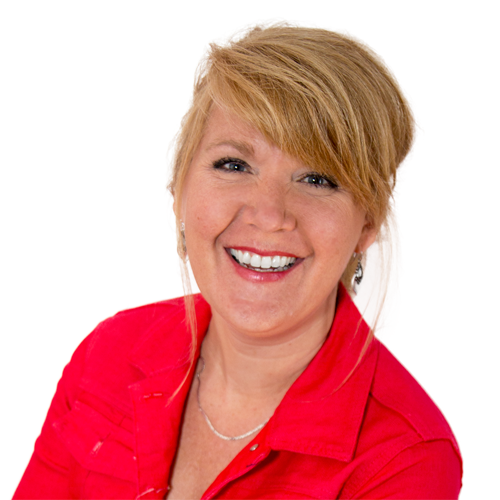 Mme Déziel had been in the field of electrical wiring for 20 years before creating her own enterprise in 2010. Cordé Électrique has grown from 4 employees in 2010, to 45 employees in 2014.

In June 2015, Mme Déziel was invited by the Réseau des Femmes d’affaires du Québec and WEConnect International in Canada to attend the largest American  supplier diversity conference for women business owners in Austin, Texas. She hesitated but decided to join in at the last minute.  In just a few days at the conference, through the introductions made by WEConnect International,  a non-profit that connects women entrepreneurs to market opportunities in global chains. Ms. Déziel met with GM, FCA, Toyota, and others.  These multinational corporations encouraged her to seek the certification from WEConnect International in Canada which certifies and trains women owned businesses to do business with large corporations which have supplier diversity and inclusion programs.

Following that trip and the certification, GM invited her to attend their own diversity trade show. She was also invited to attend Great Lakes diversity show. This visibility has created many opportunities to make new contacts.

Usually in this type of industry, contract takes 1-2 years to come to fruition. But since the certification, the life of her enterprise has changed in a good way, and partnership and contract negotiation have been accelerated, and she talking about possible opening of the American market. She is very optimistic about closing significant new contracts in the future based on her certification and working with corporations who promote supplier diversity and inclusion for women owned businesses.

Back to the News page